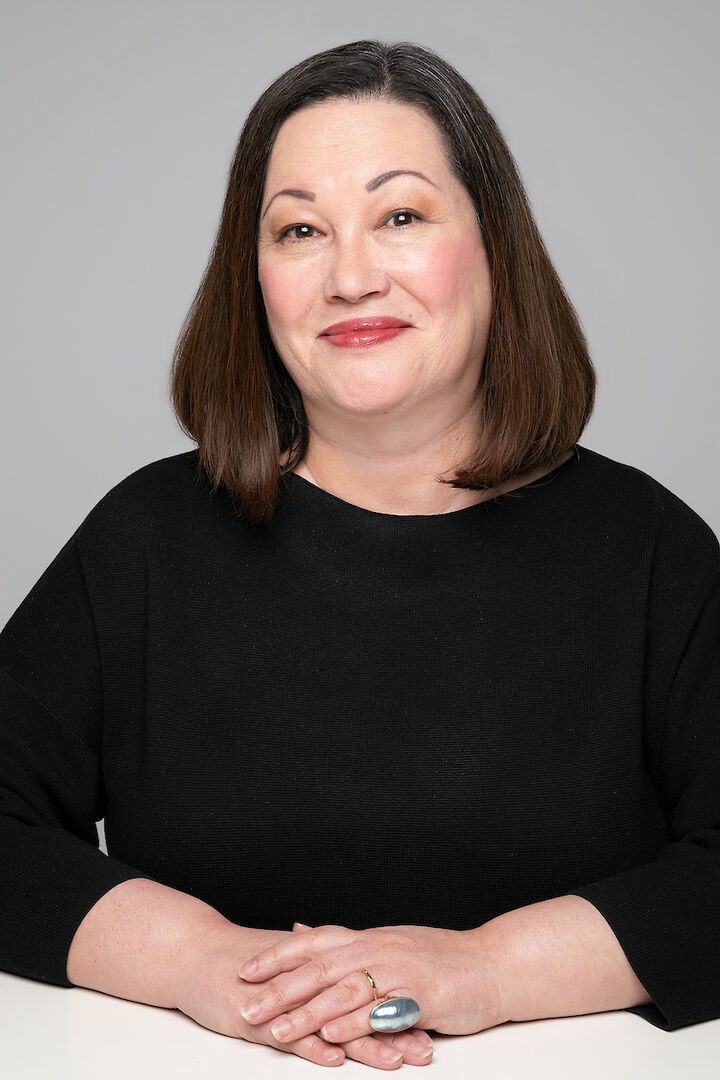 Consent to Contact
I consent to receive marketing content from Windermere Real Estate and licensed agents within. This includes, but is not limited to, relevant market reports, listing information, newsletters, and event info. Consent can be withdrawn at any time by clicking the "unsubscribe" link contained in any email.

Diane’s life has been a series of big, brave moves. Ask what lessons those moves taught her, and she will tell you that moving is scary, people are wonderful, and you should never make assumptions.

Born in Japan, Diane moved to Seattle at 16. Educated in business at the University of Puget Sound, Diane spent nine years in international trade and transportation with Sea-Land Services, where she learned she had a mind for logistics and negotiation. A life re-evaluation led her to Real Estate, where she has served the metro Seattle community for 29 years.

As a Realtor, Diane knows that how well she does her job directly affects her client’s futures. She’s known for her wealth of knowledge, thoughtfulness, and ‘get it done’ approach. Nearly all of her business comes from clients she’s helped in the past, or those who have been referred to her. A dedicated mentor to others in the industry, she is known as the ‘heart and sage of the office,’ providing wisdom and training to newer agents and colleagues. Diane jokes that her business plan may look like she’s going to war, but when you hand your challenges to her, you know they’ll be faced head on.

Seattle is known for its international vibe – a city of flavor, arts, music, and distinct communities. It’s also not without it’s problems. Diane doesn’t complain about them, she gets to work and does something. She’s passionate about using her business to fuel the non-profit, YouthCare, which assists homeless youth in Seattle. Her efforts have raised over $250,000 in support, and she’s far from done. (If you see her in the summer, be prepared to be asked for a donation!

She’s been given Seattle Magazine’s Five Star Award for 15 years running, but Diane’s proudest achievement is being called “kind, generous, and gets stuff done” by her clients.

Thank you for your inquiry.